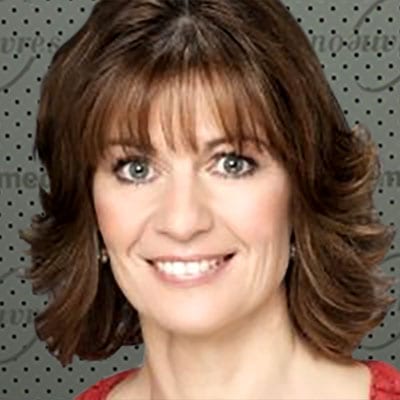 Theresa Miller has 30 years’ experience in the media and has trained hundreds of people in media, presentation skills and the art of writing and pitching media releases.

Theresa’s background is in broadcast journalism. She has worked as a reporter, producer and presenter in Britain, Switzerland and Australia, including BskyB, Good Morning Britain, CNN and the Zurich-based European Business Channel.

In Australia, Theresa has appeared on-camera for Channels Seven, Nine, ABC and SBS-TV. She has also produced at Radio National for Life Matters.

During the 2000 Olympic Games, Theresa was a special media adviser to the Lord Mayor of Sydney.

Theresa presents, writes and voices corporate videos, and has appeared in TV commercials and short films.

She currently lectures in News and Current Affairs at Macquarie University and has taught journalism for many years at Macleay College.

She is a dedicated, professional and dynamic trainer and is passionate about verbal and written communication.